We were thrilled to host our second event in New York City, co-hosting once again with Edgar Bronfman Jr. and welcoming our new co-host, Sean Parker for the first time. Click here to find out more.

June 2019 welcomed the 8th edition of FF London. We kicked off with a reception at Downing Street hosted by the Chancellor of the Exchequer George Osborne, followed by a private dinner at Windsor Castle, hosted by HRH The Duke of York. On Thursday- an energetic day of brainstorming, debate, presentations, disruptive demos, and world-class panels, concluded with a formal dinner and after-party.

We gathered to brainstorm on blockchain technology and how it can be implemented in various other business niches such as medicine, economics, engineering, etc. Stepping into the future never seemed more inevitable and global companies really came up with progressive ideas and plans of collaboration that will be set into motion.

FF was back in Brazil in the exotic setting of Rio de Janeiro for the second year where we were delighted to co-host once again with Romero Rodrigues (Buscape) and Alec Oxenford (OLX). 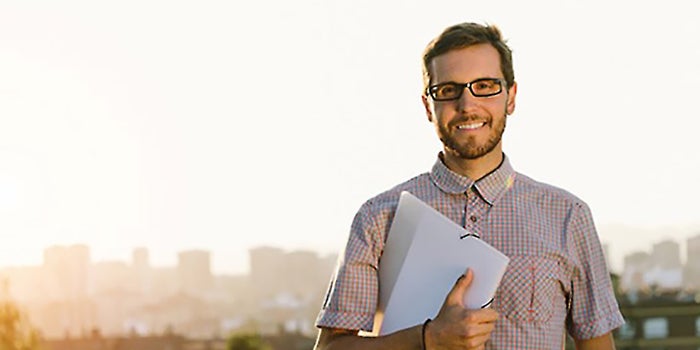 In collaboration with co-hosts Lord Marland (UKTI), Lucian Grainge (Universal Music Group), Ari Emanuel (William Morris Endeavor), Michael Lynton (Sony Ent) and will.i.am, we dipped our toes in the warmer waters of the Pacific for an event with more of an entertainment focus. The aim here was to introduce the brightest stars (rising and risen) of British digital to the US studios, networks and corporates.

We hold a special event related to the future of Bitcoin and other cryptocurrencies  – how that technologies are changing the world and the way people do business. We explored numerous options and ideas that can be implemented through short term and long term projects and businesses.

Attendees to our conferences have launched numerous businesses. Are you looking to launch a new business? Will you be the next attendee at our conferences? 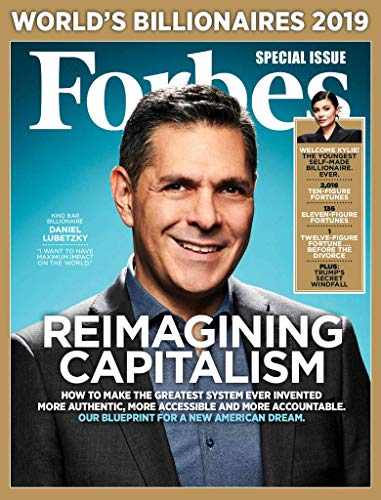